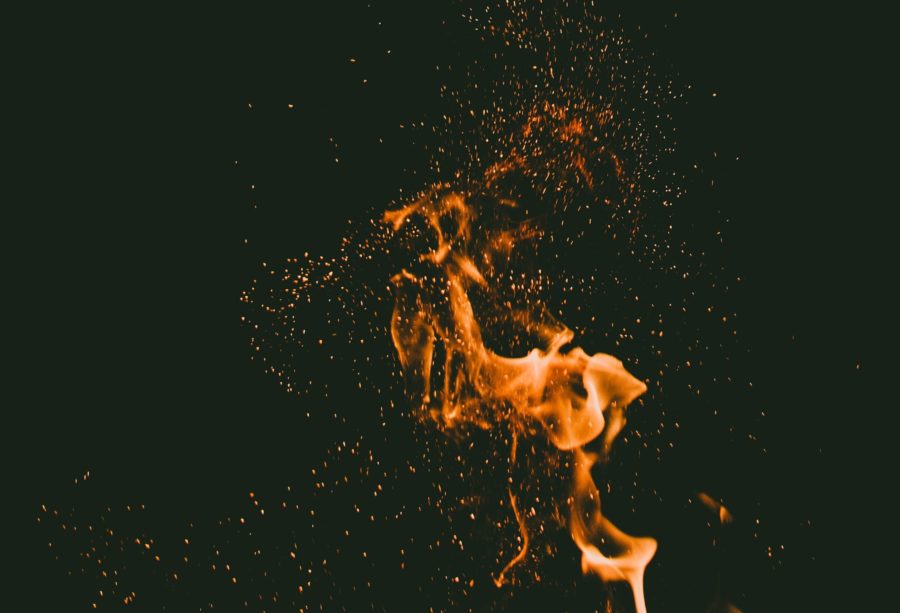 Now there were staying in Jerusalem God-fearing Jews from every nation under heaven. When they heard this sound, a crowd came together in bewilderment, because each one heard their own language being spoken… Amazed and perplexed, they asked one another, “What does this mean?” (Acts 2:5-6 and 12, NIV)

I didn’t grow up with a lot of Holy Spirit theology. The Spirit always seemed to take a backseat to the Father and to the Son, and Pentecost was a neat story on flannelgraph… a vivid illustration of the way things used to be “in Bible times.” I’d read Acts 2 and wondered if I could trust the words or the experience of 3,000 first century – and first generation – believers.

To be honest, sometimes, I still do.

Is it because my childhood church downplayed the gifts and works of the Spirit that I grew to distrust it? Or was I like Thomas, who needed to see and feel the wounds in Christ’s side? Or, a scarier thought, am I not who I thought I was – a child of God, a new creation, regenerated in Christ? That fear has plagued many of my waking (and sleeping) hours, and for years I let it purchase too much pavement in my soul.

Again, if I’m honest, sometimes it still does.

Early on, in Acts 2, after the Holy Spirit came in like a fire, I read about the God-fearing Jews. Men and women from the outer rim, who had made the pilgrimage for Passover. They saw and heard, recognized their mother tongues, the voice of their hearts. They were amazed—and they wanted in. Luke doesn’t fill in the gaps, but I have to assume that many of those pilgrim Jews were among the 3,000 “added to their number.”

They may have not been in on the tongue-speaking, but they were filled with the Holy Spirit, and in awe. They were in on the bread-breaking, the sharing of all things they had in common, the daily prayer and the sacrificial giving. They became the new heaven-on-earth Family of Christ.

I am included, too—me and my meagre gifts. My children and their ever-maturing understanding of the Gospel. My community, as their eyes are opened and they hear the language of their hearts.

The Holy Spirit is alive in us, both in acts of fire and wind, but also in “glad and sincere hearts.” Just as holy, just as much of a miracle. Proof in the pudding, that we belong to Him.

With comfort and in awe,

For Reflection:
“…the Spirit of truth. The world cannot accept him, because it neither sees him nor knows him. But you know him, for he lives with you and will be in you. I will not leave you as orphans; I will come to you.” (John 14:17-18, NIV)