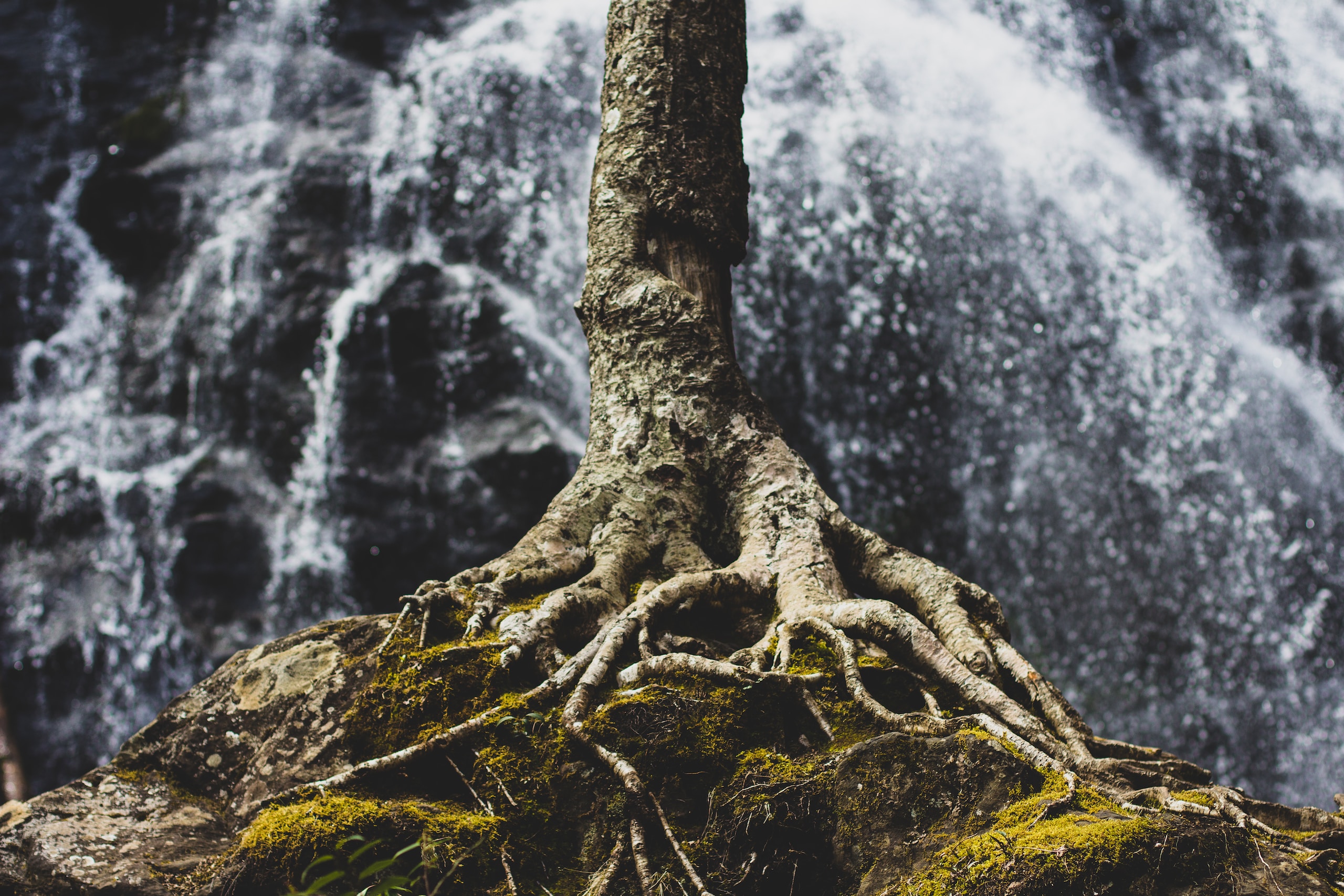 Wrestling on the Promises

“For the Lord will not cast off forever,
but, though he cause grief, he will have compassion
according to the abundance of his steadfast love…” (Lamentations 3:31-32, ESV)

Promises—they have the potential to do so much. They can give hope in times of waiting, bring sweet satisfaction when they are fulfilled, or bring heartbreak when they’re broken. God is certainly not stingy with promises. But He’s also operating in an extra dimension that stretches outside my experiences and understanding. This leaves me at times with that sense of disconnect between what He says and what I see, between His promise and my perception. I expect this is something we have in common, though we may each have our own particular promise(s) we feel uncertain of on a given day.

Sometimes I’m at peace with the gap. I’m content to wait for God to reveal things in His good time, even when it’s hard. Sometimes I shut down the part of myself that’s struggling because it’s easier to just ignore things. And sometimes (like now for instance) I’m caught in between. I’m not at peace or content with the current state of things, but I don’t want to just bury it. But recently I’ve begun to wonder if wrestling with a promise (or the God who made it) and clinging to it aren’t closely related.

These above words from Lamentations have been a comfort and a sticking point for me of late. “Though he cause grief, he will have compassion…” He has brought grief. A few months ago I lost a brother to suicide. It’s a grief unlike any I’ve experienced before. Where is the compassion? Some days I see it in the little things. I cling to those glimpses and the hope that there is more to come. More to be had. Other days I just can’t comprehend how this kind of grief could be allowed to exist if the compassion was truly there. I wrestle with what seems an irreconcilable paradox. But in clinging or wrestling, at least my hands are reaching in the right direction. Maybe sometimes it takes some grappling to get a good enough grip to hold on. Perhaps that’s one of the greatest aspects of compassion. That I’m allowed to come to Him in both as I “press on to know the Lord” choosing to wrestle as an act of trust that “He will come.”

“Come, let us return to the Lord;
for he has torn us, that he may heal us;
he has struck us down, and he will bind us up.
After two days he will revive us;
on the third day he will raise us up,
that we may live before him.
Let us know; let us press on to know the Lord;
his going out is sure as the dawn;
he will come to us as the showers,
as the spring rains that water the earth.” (Hosea 6:1-3, ESV)