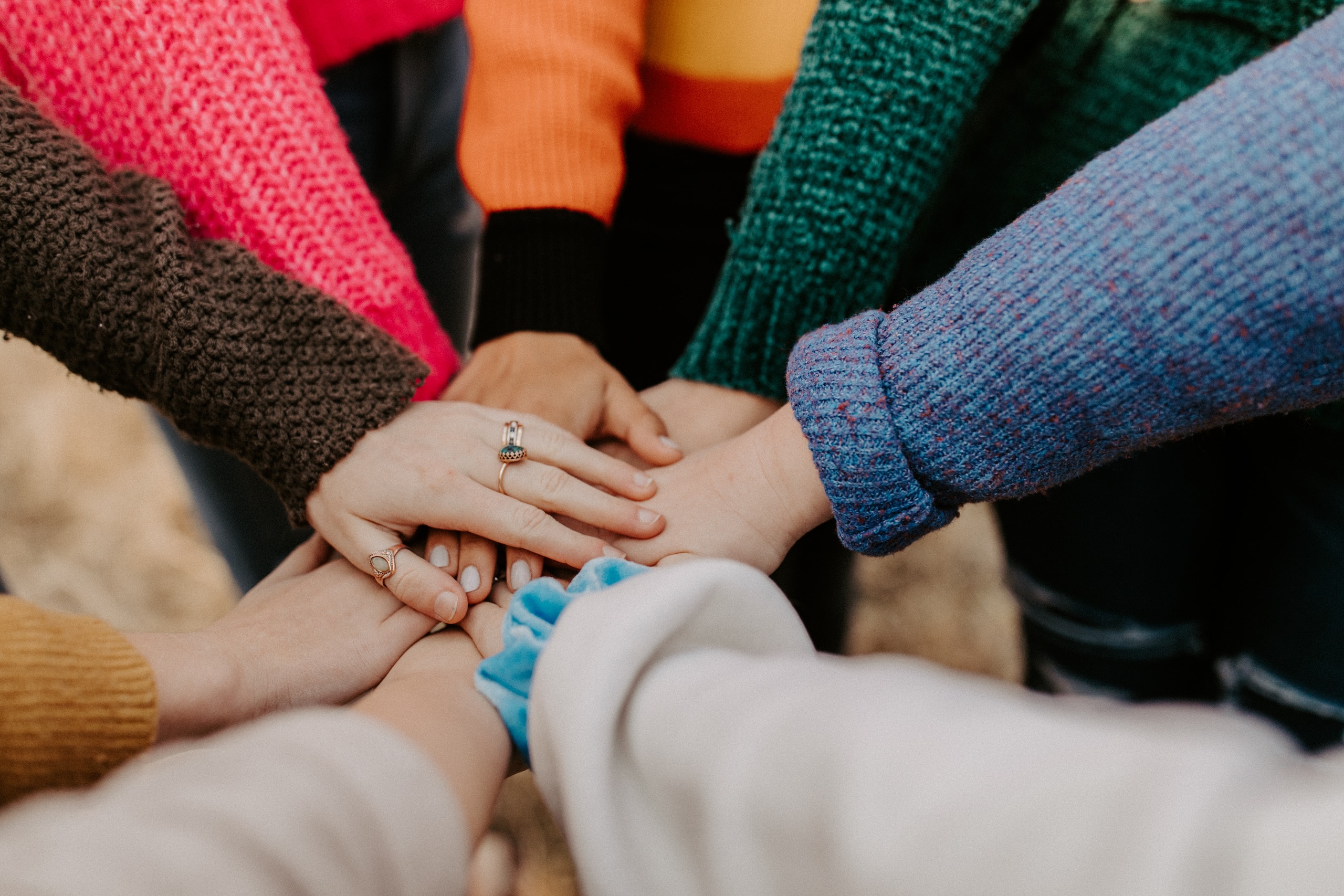 Have you ever made a promise that you soon discover will be hard to keep? Maybe it’s because circumstances change, perhaps you find that you are unable to keep it or maybe the person you made the promise with makes it hard for you to want to keep it. There could be many different reasons why a promise is not kept.

Or maybe just waiting on the promise can be difficult. As someone who can be a doer and go-getter, I sometimes become impatient when things don’t happen when I want them to happen. I’m sure you can relate, when you want something so badly or you are seemingly waiting forever for something to happen, it can be hard to not only be patient but even doubt you will ever reap the reward of what was promised.

When I start feeling like this, I remind myself of the book of Numbers. I really enjoy the book of Numbers because, despite it’s “boring” title and first chapter, it is actually full of interesting stories about the journey from Mt. Sinai to the promised land. However, most of those stories are of Israel rebelling and not trusting God.

Because of that, they found themselves on a 40-year journey that should have taken only two weeks. Despite all the miracles they saw in Egypt, despite all the acts of God in the desert, they still disobeyed and mistrusted.

Yet in the midst of their rebellion and disobedience, God still protected and blessed them. At the end of the book of Numbers, a pagan diviner named Balaam was hired by the King of Moab to curse the people of Israel. But when the time came for Balaam to speak over Israel, instead of curses, he could only utter blessings.

Blessings! That’s how God’s economy works. And shortly after that is when the Israelites began to enter the Promised Land. So when I’m probably acting more like the wandering tribes of Israel and less like Christ, I am reassured that God always remains faithful to His people and His promises.

“Not one word of all the good promise that that Lord has made to the house of Israel had failed; all came to pass.” (Joshua 21:45, ESV)