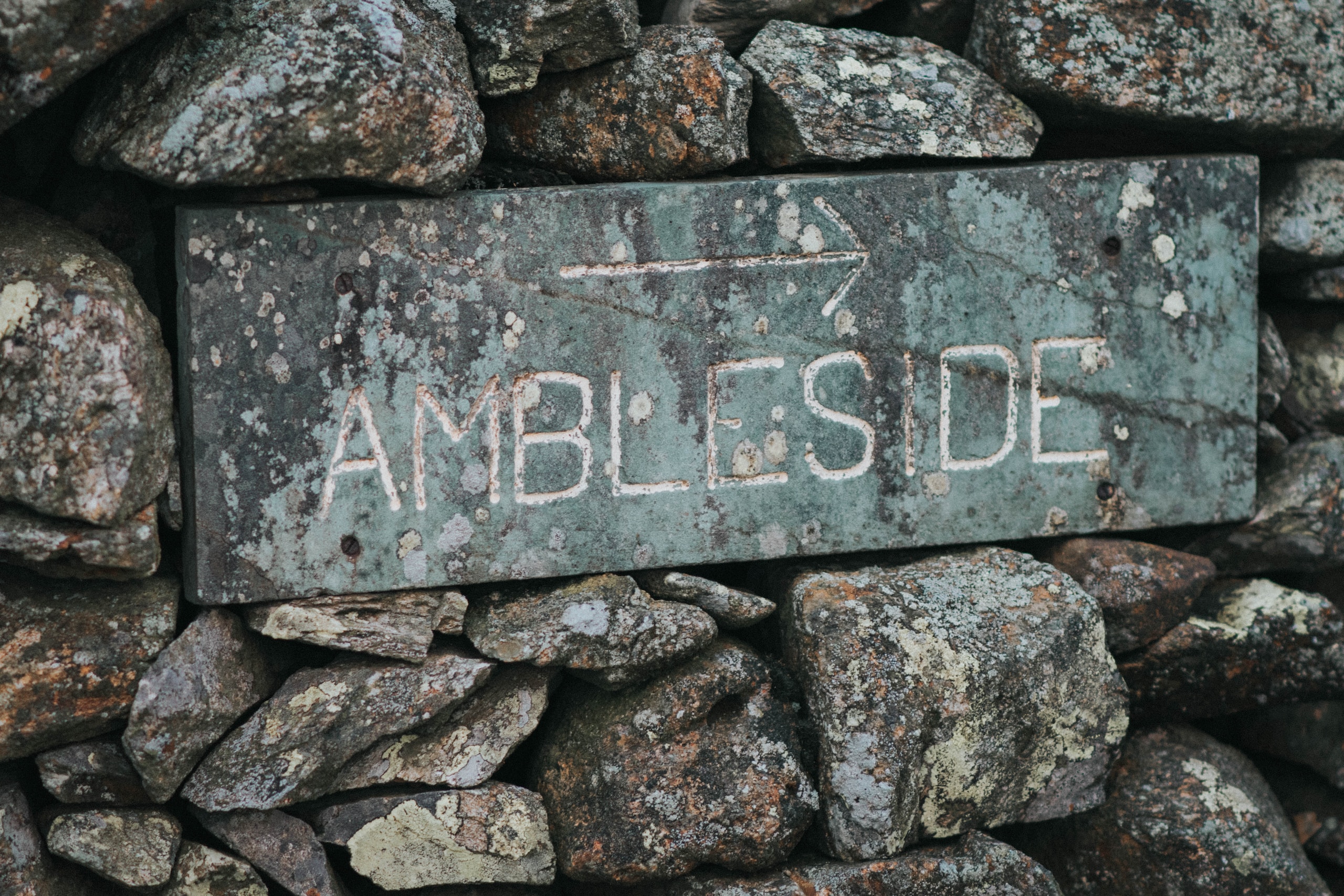 The Certainty of God’s Love

“. . . God wanted to make the unchangeable character of his purpose perfectly clear to the heirs of his promise . . .” (Hebrews 6:17, ISV)

It was the Fall of 1978 and I was sitting in our Ford Falcon with my little sister as our Dad drove us to an unknown destination. What was going to happen? Was it a great thing, like the Field Museum? Was it a bad thing, like getting a shot? Or was it just a boring thing, like an auto parts store? In my seven years I had had ample experience with all three. For a long time, my Father kept us in the dark, in anticipation, but eventually he told us. We were going to see a movie called, “The Lord of the Rings.” I remember playing with that almost nonsense phrase in my mind, but having been assured that it was a) in a theatre, and b) a cartoon (we’d say “animated” today), I knew that it would be good, nor was I wrong.

As a Dad I now understand that long period of silence in the car, when my Father kept to himself the news of this good thing he was bringing us to. I have done the same to my children many times. I think that at least part of my motive is to time the announcement to maximize their excitement. It’s not a bad thing and we can see that there are ways that the Lord does this with us, individually and corporately.

This is not God’s foundational approach to us, however. He could simply know his plan of salvation in himself and execute it at the right time, since we don’t have to know about his love for us for that love to be real. He could have told us very little and Jesus would have seemed to show up out of nowhere in human history. His salvation would be no less efficacious for this. Or he could invite each of us to learn the secret of his good intentions through a journey of personal discovery, but he does not. He has a different and better plan.

God chose to bind himself with a covenant, something humans developed in their dealings with one another because of our general untrustworthiness. Covenants, contracts and treaties are only necessary for sinful and broken creatures. A perfect being like God has no need of them. The author of Hebrews points out that God bound himself with a covenant, not because it ensured that he would do as he intended, but for our sakes, so that we could be certain of his good intentions.

“… when God wanted to make the unchangeable character of his purpose perfectly clear to the heirs of his promise, he guaranteed it with an oath [a covenant],  so that by these two unchangeable things [a promise and a covenant], in which it is impossible for God to prove false, we who have taken refuge in him might be encouraged to seize the hope set before us.” (Hebrews 6:17-18, ISV)