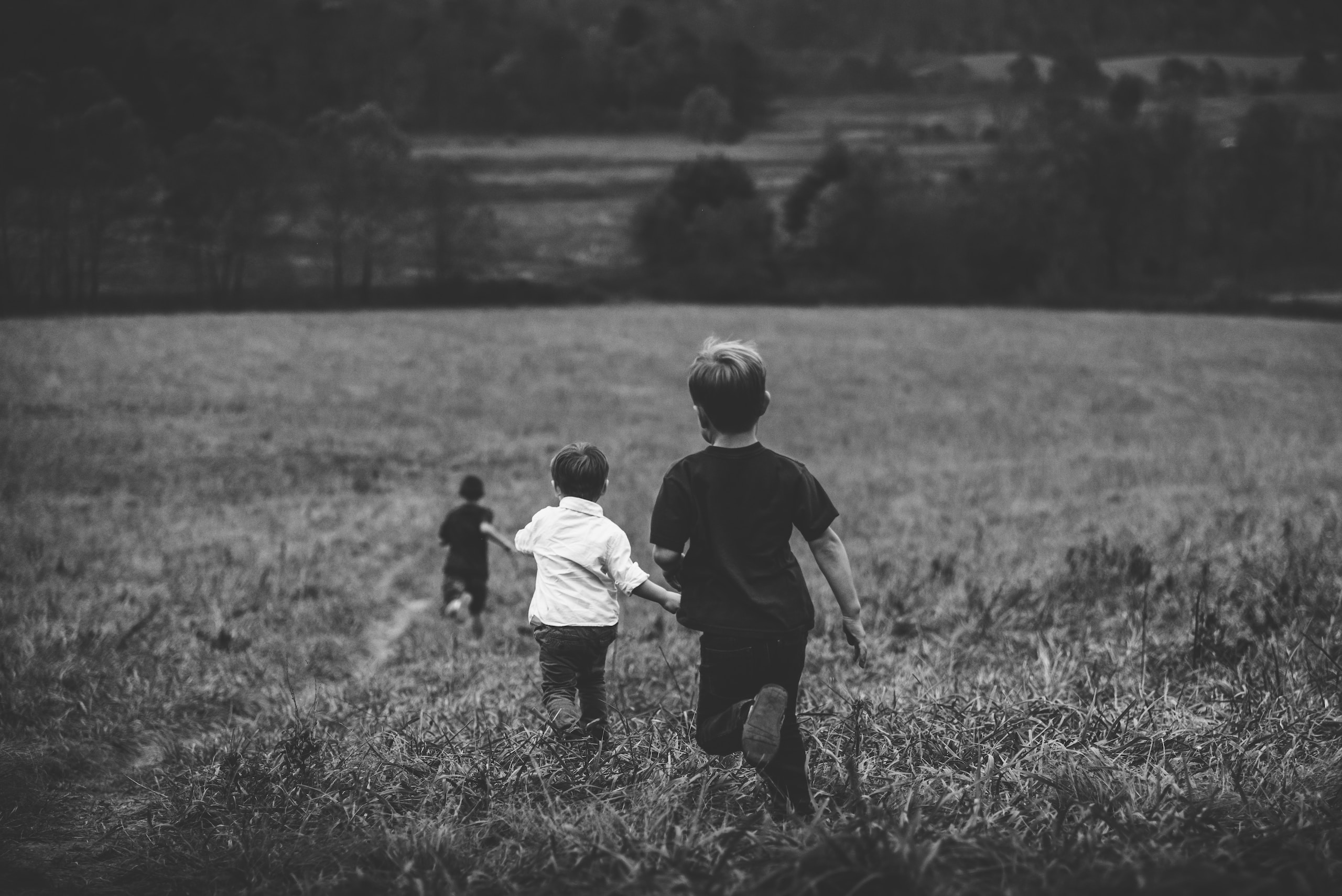 “Now you, brothers and sisters, like Isaac, are children of promise.” (Galatians 4:28, NIV)

What exactly makes us, like Isaac, children of promise? It was through Isaac that Christ was going to be revealed after many generations. Likewise, every ancestor of Christ that came down through Isaac’s lineage is also a child of promise since the promise of Messiah was to be revealed through them in the fullness of time. The genealogy of Jesus in Matthew is a big list of children of promise, and, if you know the stories behind the names, you know how dodgy these people could be sometimes.

So what’s this got to do with me? How am I a child of promise like this? If Abraham’s mistakes between when God promised Isaac’s birth and when Isaac was actually born are any indication, then I suppose a child of promise recognizes that God’s promise far outweighs all that I do, all the mistakes I make, all the abuse I suffer and give out—everything. A child of promise trusts that no matter what is happening in his life, Christ will be revealed through him. He rejoices in this. He understands that his mistakes can in no way derail the plan of God, that what the Lord has promised he will deliver, that God’s love will sort out all the chaos and hurt that temporarily obscure the fulfillment of those promises. A child of promise knows he’s done nothing to earn God’s favor, can commit no sin so gross it’s not paid for by Christ’s sacrifice and entertains no fantasies of earning more from God than has already been given through the death and resurrection of Christ. All of this, by definition, characterizes the one who is in Christ, so we are, as Paul says, children of promise.

The only question that remains is whether or not I am living like a child of promise. The alternative is living like an Ishmael—always trying to work out what I think are God’s plans in my own strength rather than resting in His faithfulness, like when Abraham had Ishmael by Hagar. It’s easy to be an Ishmael as a missionary. I’m obviously doing God’s work, so why would I need to slow down and just trust Him, right? He called me and chose me because I have the ability to do what He’s asked me to do, so let me go do it, right? Sorry Ishmael; out you go. Let’s keep waiting and trusting because it’s God’s promises, not our abilities, that will bring about the kingdom we long to see.

“For it is by grace you have been saved, through faith—and this not from yourselves, it is the gift of God—not by works, so that no one can boast.” (Ephesians 2:8-9, NIV)