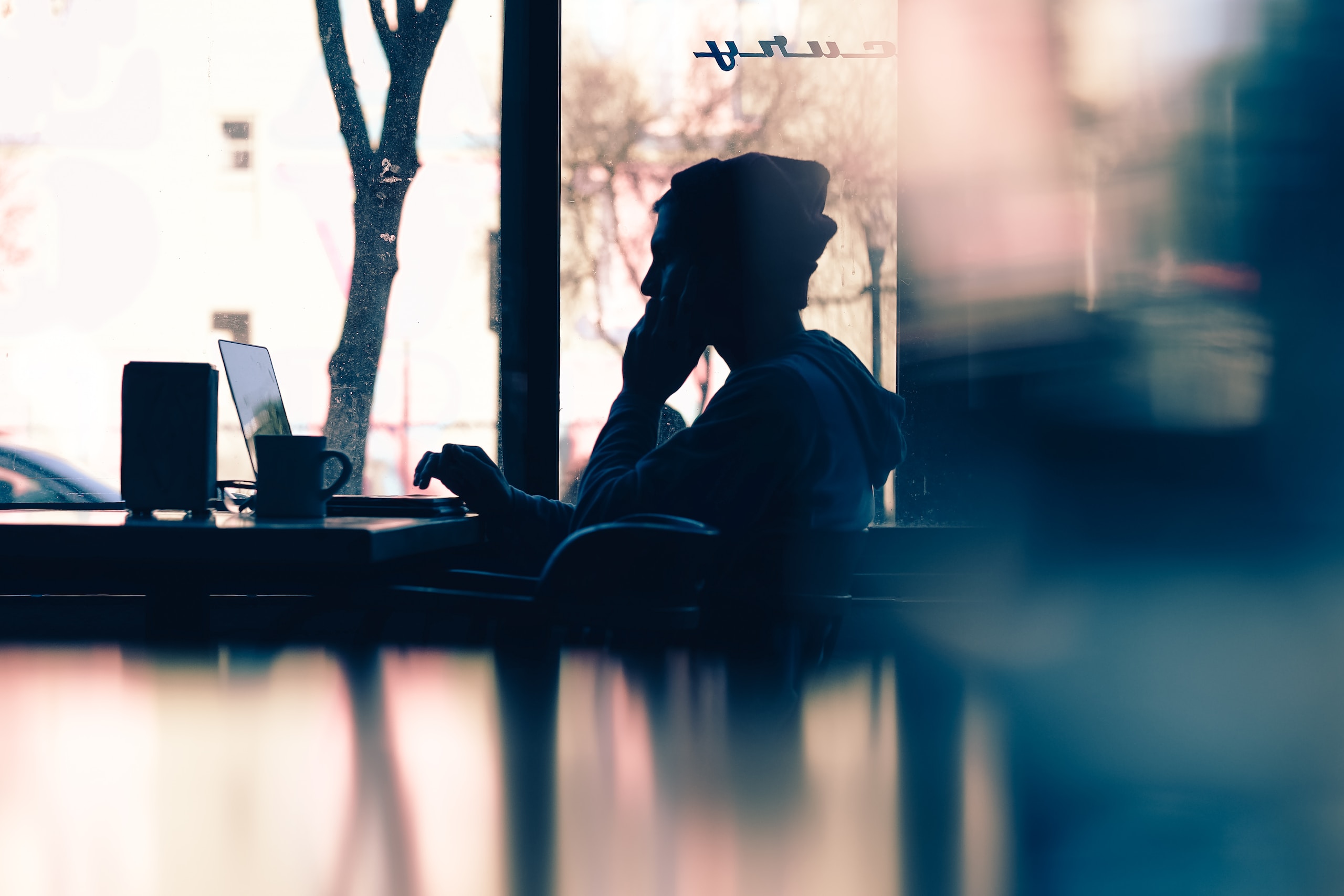 “And his ears were opened, his tongue was released, and he spoke plainly.” (Luke 7:35, ESV)

My wife was talking recently as she has several times in the past about how much she dislikes phone calls now, at least for relatively mundane communication. Life with 7 children is, well, loud, so phone calls just aren’t easy to do. Far better to have a text or email or something that she can read while doing something else or that she can simply reply to later. A phone call, on the other hand, at a minimum, requires you pick up your phone to look at who’s calling, let alone the interruption potential of carrying on a conversation with the person ringing. Calls are just so often inconvenient.

It’s not any different when God calls a person about anything, whether salvation or mission or just some new lesson about his character or mine. Most of you reading this work for an international missions agency, so any of us could probably give testimony to the inconvenience of God’s call, maybe even in some comical ways. The important thing of course, is that we answer the call whenever it comes. And not just the kind of answer where I pick up the phone, but only half listen because I’m busy doing other things, but the kind where I set everything else aside and really pay attention.

Then there’s the times when I don’t even know it’s God calling me. He rings me from an unknown number and in circumstances where I’m not accustomed to him speaking. I get used to hearing him in scripture or prayer or through my wife, but then he calls me through a diaper explosion, or a homeless person or boring administrative tasks and I don’t always realize I even have a call coming in. No wonder Jesus makes a point of opening the ears of deaf people on a few occasions. I need him to do that for me so I can hear him no matter how he chooses to speak.

Once we receive the call, everything changes, because God’s word never goes out without accomplishing the purpose for which he sent it. The inconvenience is always worth it; indeed, the inconvenience is what gets my attention. If the call came in a way I was comfortable with, I would end up taking it for granted and not rightly counting the cost before answering. So God can continue his old-fashioned ways of not sending me texts that I can handle when it’s convenient, because I don’t want to miss what he has to say.

“So shall my word be that goes out from my mouth; it shall not return to me empty, but it shall accomplish that which I purpose, and shall succeed in the thing for which I sent it.” (Isaiah 55:11, ESV)